Travel guide about Cambodia including history, thing to do, fact and other descriptions

This Cambodia travel guide is the general information for travelers as the reference of each place to visit. Please read this and you will know more about those places including Siem Reap, Battambang, Phnom Penh and other provinces.

Cambodian citizens nowadays were descendent from the ancestors who lived here since 5th century BC. Nokor Phnom was the largest territory in that time. Meanwhile, Nokor Phnom (Funan) was heavily influenced by Brahmanism which led to long lasting social activity, economy and commercial partnership with India through south Indian sea. Nokor Phnom was a vast territory. And during that time, the culture was strongly influenced by Hinduism, which led to a mutual long-term socio-economic activity with trading partners through coastal part east of India.

A detailed record of the political structures on the territory which is Cambodian territory nowadays was initially appeared in Chinese annals which were named as a Funan. It was a political state located south of the Indochina Peninsula last from 1st to 6th century.

By the 6th century, Funan was replaced by another civilization, the Chenla. According to Chinese annals, Chenla controlled the vast amount of land as well including the expansion ambition to govern the whole Indochina Peninsula. It was called as the multi-power states.

Golden age of Cambodia was between 9th century and 13th century. It’s called Khmer Empire. Many mega temple constructions were building, while the most notable one is Angkor Wat. Khmer Empire was declared at early of 9th century.

According to the reference, it said about the coronation and blessing ceremony are made to clarify the political legitimacy to the founder of Khmer Empire, King Jayavarman II, took place on Kulen Mountain (Mahendraparvata) in 802 AD. His successors were all followed his mighty Devaraja cult until 11th century.

A new dynasty was originated from a princely state caused the disintegration of central powers because of being not follow the predecessor’s religion. This royal dynasty was declined at the end of 14th century. The greatest accomplishment in administration, agriculture, architecture, irrigation, communication, urbanization and art is the testimony of the prosperous civilization, which was created and innovated to proof the masterpiece in the complicated construction of those sovereigns, then becomes the foundation of South East Asian cultural heritage. 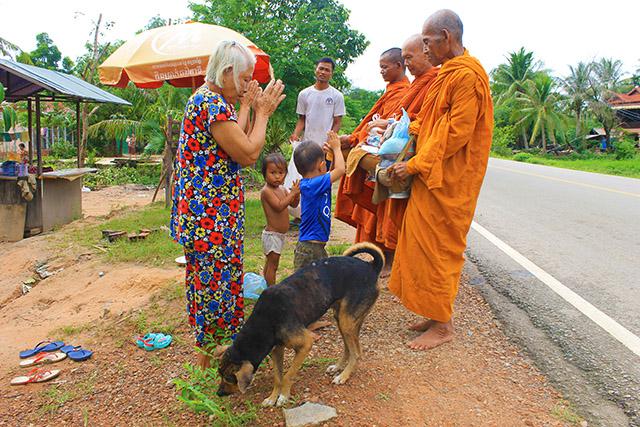 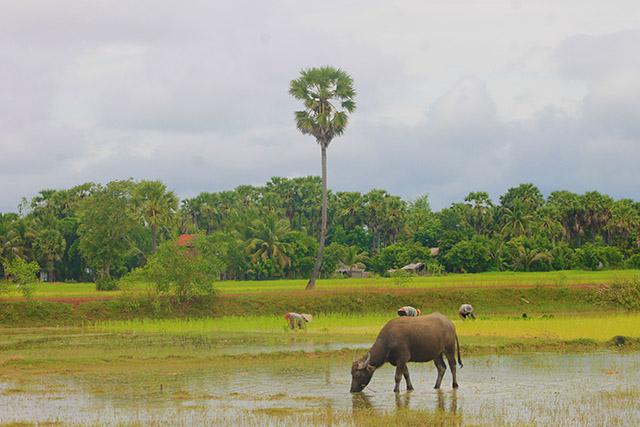 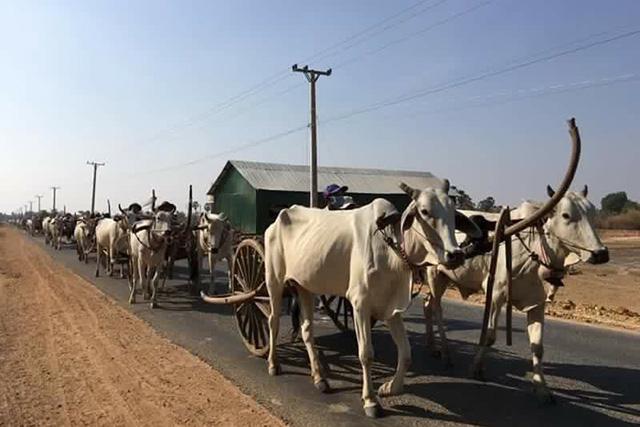 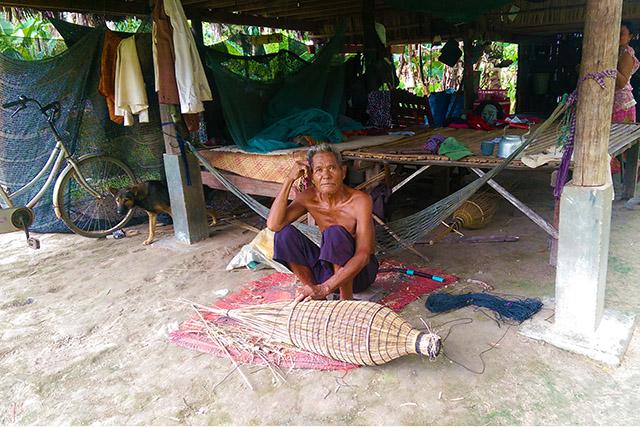 Transitional period is at about 100 years after the start of the age or middle age of Cambodian history in the mid-15th century. Although the Hindu doctrine existed throughout but later was changed back. Many monuments in the ancient capital city still remained as vital national soul. Meanwhile, since the mid-15th century, the core population migrated to the east and in the brief period they settle at the confluence of the Mekong and Tonle Sap Lake in Chaktomuk, Longvek, and Oudong. Maritime trade was the foundation for the 16th century which was an era full of prosperity. But this trade caused the interference of foreigners such as Malay and Cham who were Muslim and European Christian missionaries​​ that influenced the governmental affair. This unspecific situation made economy stronger but the cultural interference and royal family gathered another aspect to emergency of Longvek.

Near the 15th century, ancient Khmer neighbors, where Mon was at the west, Cham was at the east. They were gradually repelled and replaced by the Siam (Thailand) and Annam (Vietnam) who were strongly growing up. The two super powers had learned to understand and follow the decree strictly to control the Lower Mekong River which was a strategic point to control the whole Indochina Peninsula. Because Kingdom of Khmer was weak, this was the reason to boost the inspiration of Ayutthaya (Bangkok later) and Hue felt greedy to invade Cambodia. The conquest to royal Khmer king left the successors no solid fundamental power to appoint themselves and right to rule as legitimate. Intervention in the coronation rules and multi-national marriage ruined the reputation of the dynasty.

Oudong was established in 1601 as the last palace of the middle age in Cambodian history. Spanish and Portuguese religious missionaries visited Cambodia since the 16th century onward, and Cambodia became a French protectorate in the 19th century and was managed to be a part of the French Indochina. The arrival of the European colonial powers in the 19th century endowed with ambition and had the superiority in technology. Later, the extremely wanted to control the world by the end of their feudal regional and meanwhile Siam / Thailand, though sole and retire to free from political colonization and become a state buffer while Vietnam / Dai Nam is becoming the hub of the ambitious side of French colonialism.

However, no one batted an eye to Cambodia but still was included to French Indochina, and also was recognizable as an accredited organization and eligible to continue, confirm its identity and territorial integrity, and then Cambodia has also stepped into the modernity. After a serenity in the colonial period of 80 years, a short period of Japanese occupation during World War 2, which came along with the handover of power to King Sihanouk was an opening stage of the process that could not turn backward to the era of historic Khmer emancipation from the yoke of colonialism and towards the era historic modern Khmer.

Kingdom of Cambodia (1953-70) has had independent since 1953 under the leadership of King Norodom Sihanouk has strived to remain neutral in a serious world which was in the dilemma of nuclear super powers, The United States and the Soviet Union. Meanwhile, the Indochina War was much bigger and bigger; Cambodia became the Khmer Republic which was the state involved in 1970 AD war and the aftermath was the civil war as well. Vietnamese War spread into Cambodia and caused the rise of the Khmer Rouge occupied Phnom Penh in 1975 and continued to campaign the genocide. In the hands of the Khmer Rouge, Cambodia was in the darkest age. Democratic Kampuchea was a factual cause of long term Vietnamese occupation of People’s Republish of Cambodia. UNTAC (United Nations Transitional Authority in Cambodia) brought the era of modern Cambodia since 1993; the country gradually met the economic growth which was the good time to develop the country from the damage of civil war in many decades. 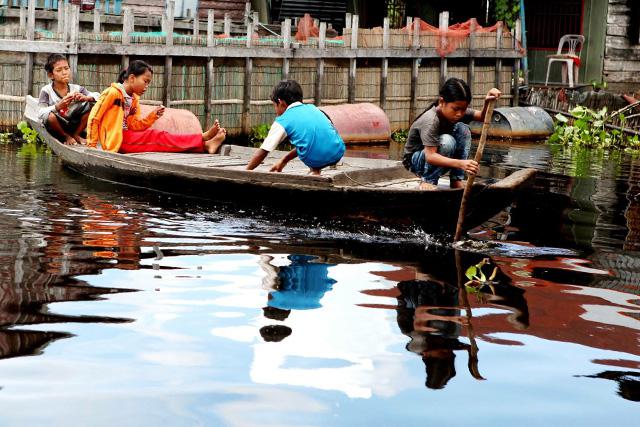 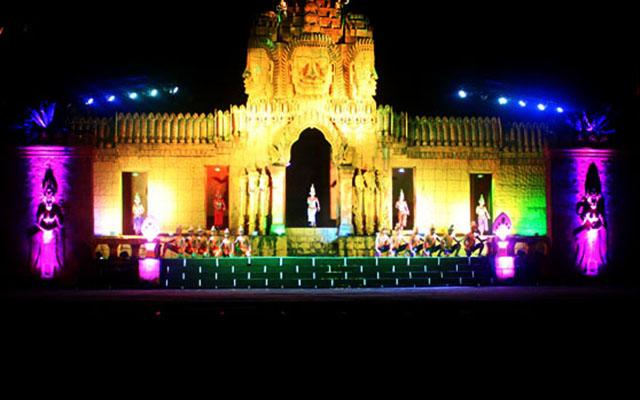 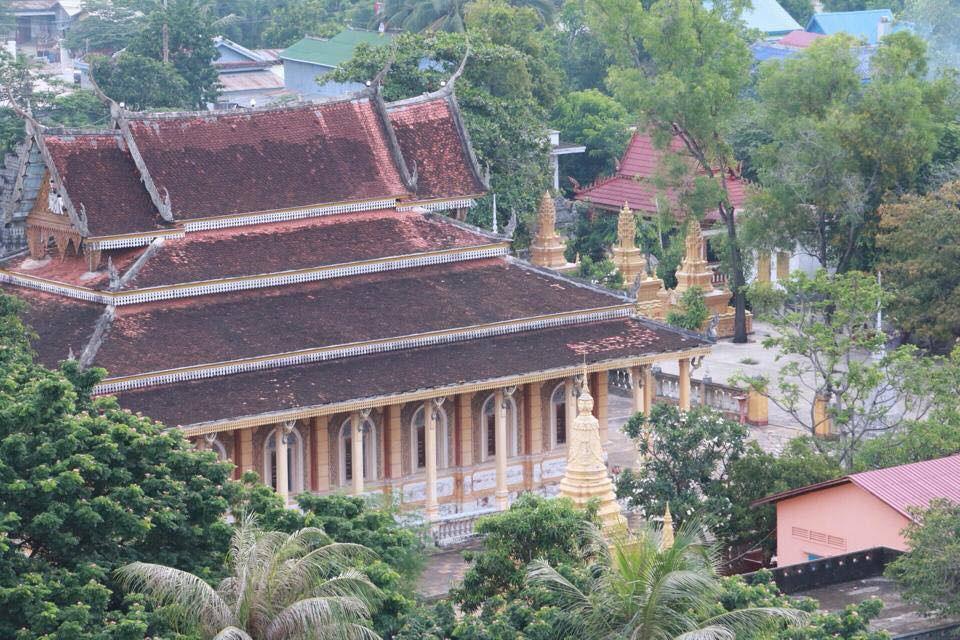 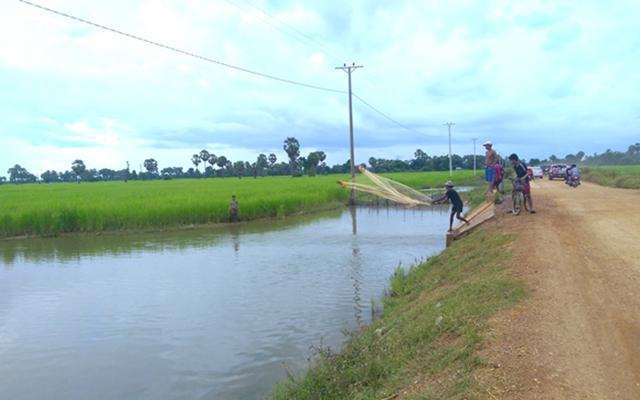 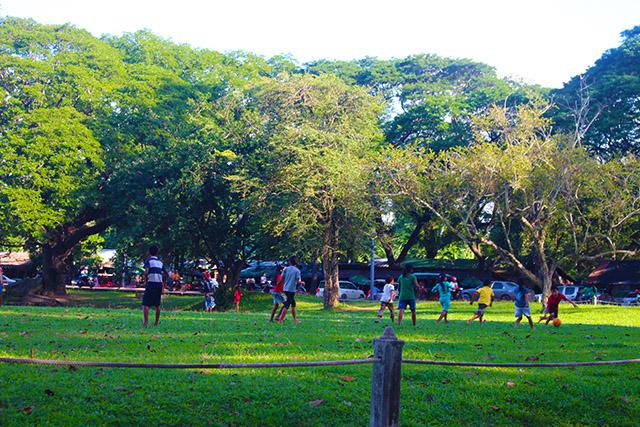 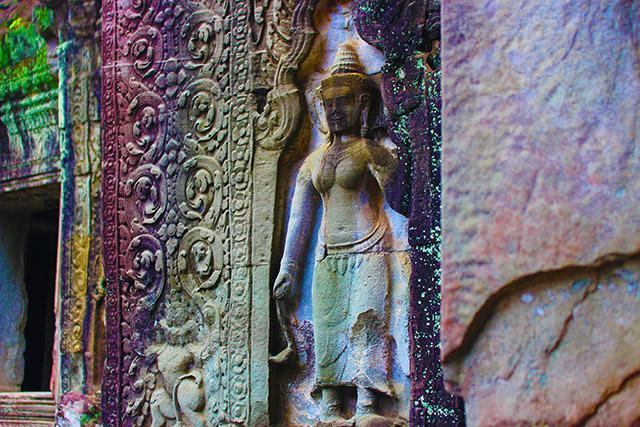 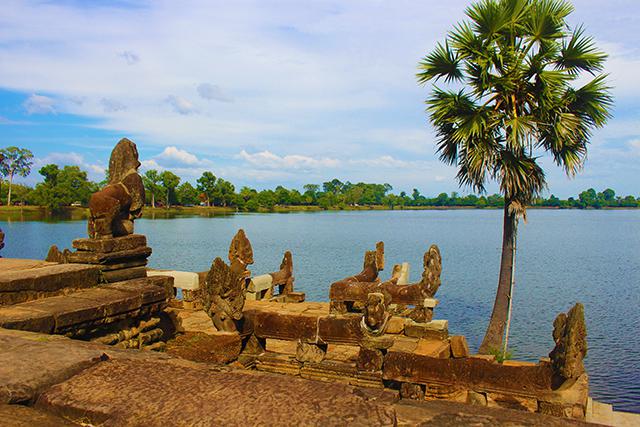 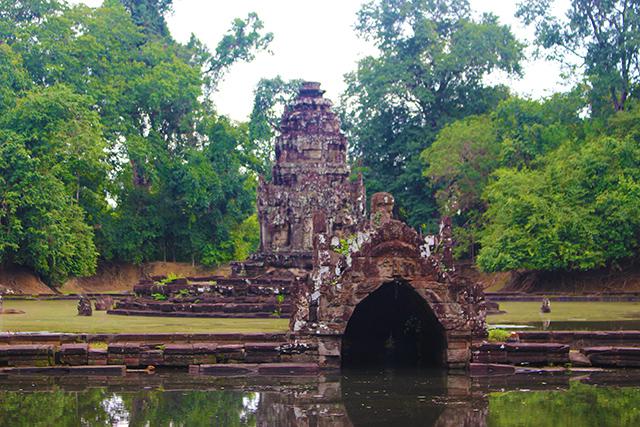 Send us a quick inquiry so that we can offer you an itinerary with price for your information. This short inquiry is FREE and NOT a commitment for booking.